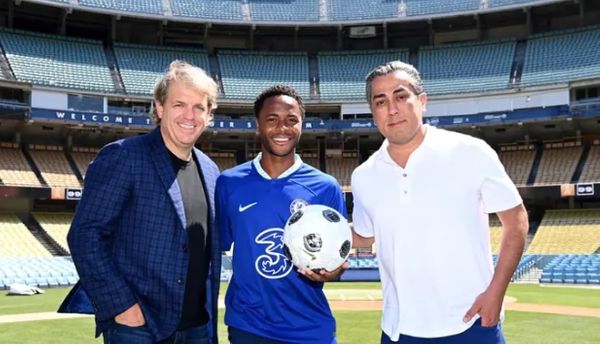 Rio Ferdinand believes the new Blues ownership deserves big credit for getting a transfer for Sterling over the line, particularly for £47.5million. 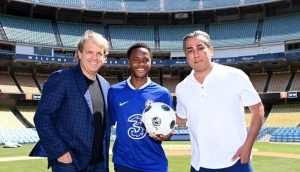 He scored 17 goals in all competitions last season for Premier League champions Man City, but Chelsea boss Thomas Tuchel can now look forward to unleashing him in his starting XI.

“What a steal. The [current] market and they’ve gone and got him for the price they got him, wow. The new owners at Chelsea have come in and it’s a fantastic deal on their part, 100 per cent,” Ferdinand told his official YouTube channel.

“If he can replicate the form he’s had at Man City in a Chelsea shirt, wow. They’ve done unbelievably well to get him.”

For certain, expect the levels of Chelsea forwards to improve in training following Sterling’s arrival. 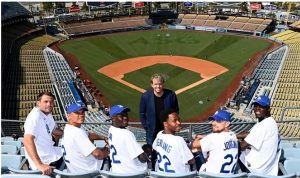 He’s joined to be a talisman and ever-present in the Blues line-up, so the competition for places is only going to get even tougher now.

Gossip: 3 Chelsea players who could be unhappy with Sterling’s move to Chelsea

It’s going to be interesting to see what combinations and partnerships evolve in the next couple of months.

But, the most important thing is that Stanley is fully back to Chelsea to strengthen our football performance in the area of striking side lack in the last season.

Sterling is love by Chelsea fans no doubt about. Welcome! Welcome!! Welcome!!! Raheem Sterling to Chelsea.