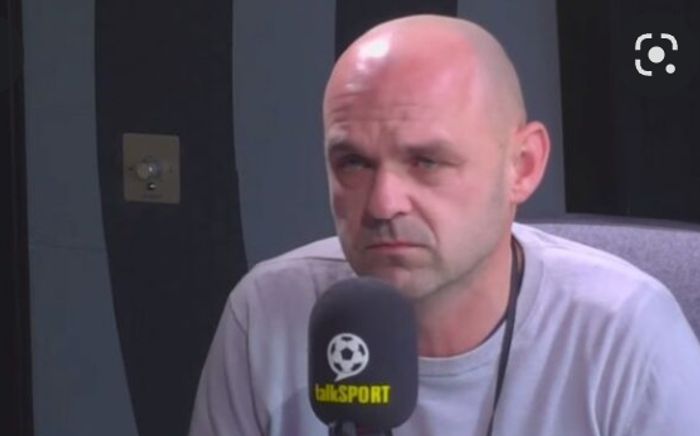 Danny Murphy, has made it clear that Chelsea truly need Anthony Gordon from Everton, since the club is ready to sell him this summer. 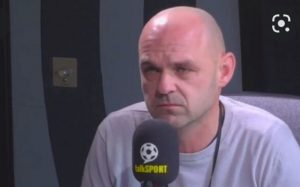 The youngster has been the subject of significant interest from Thomas Tuchel’s Blues.

The West London side have tabled a huge £40million offer but the offer was rejected by the Toffees.

Murphy, why interview with talkSPORT, he has this to say,

“You’re talking about getting him for the next seven or eight years for that club and someone who could progress into a superstar.

“He’s plenty good enough and he’s going to get better and better, so he’s certainly not a risk.”