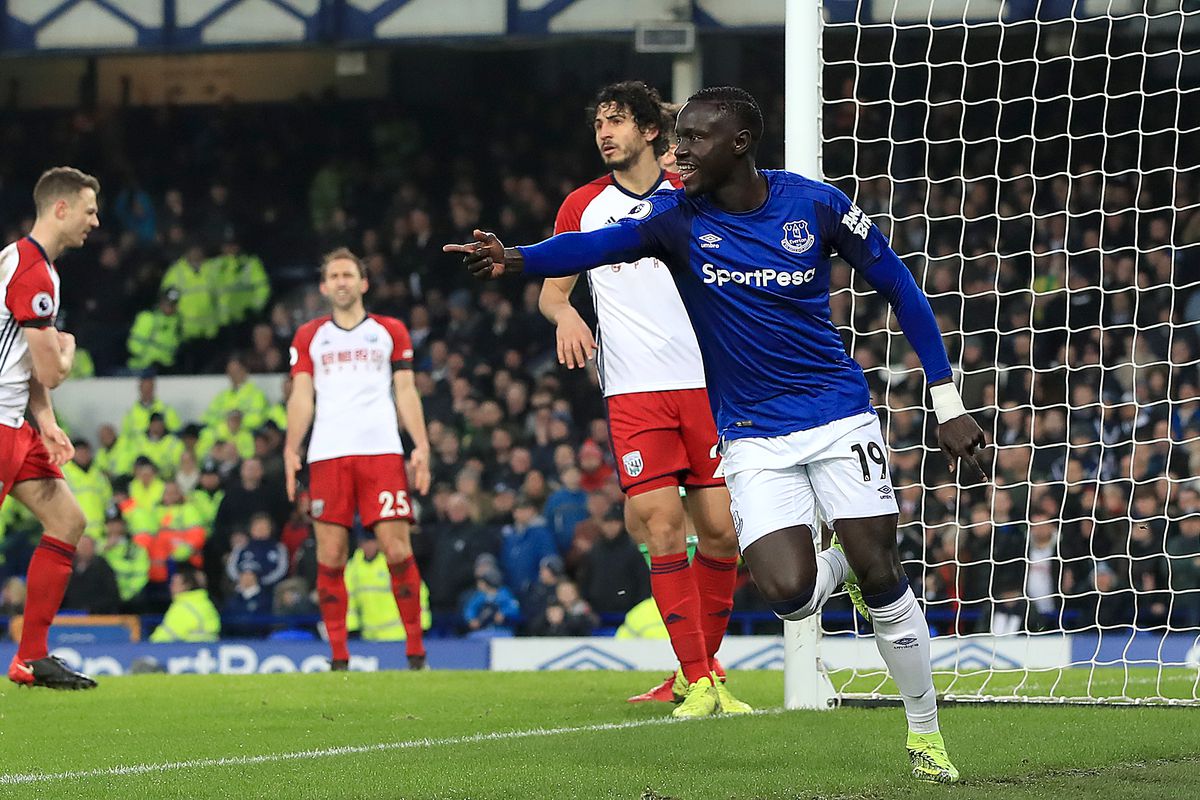 No doubt, Lucas Digne (Everton)his corner, but one of the defenders react well and rises highest to head the ball away.

Richarlison passes to James Rodriguez (Everton), who collects the ball and unleashes a terrific shot from the edge of the box. His effort goes into the bottom right corner. Fabulous goal! The score is 2:1.

Red card! Kieran Gibbs (West Brom) is dismissed from the pitch by the referee.

The fourth official shows for 2 min. of added time.