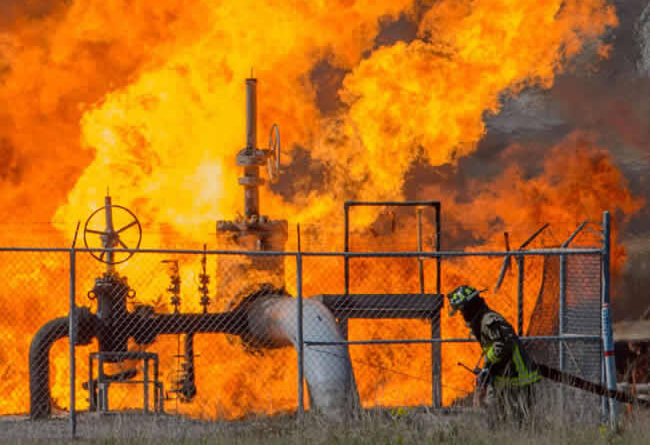 Although, The NPDC is an upstream subsidiary of the Nigerian National Petroleum Corporation (NNPC).

The incident occured during evacuation at Gbetiokun Early Production facility.

NNPC spokesman, Kennie Obateru, stated that there were no fatalities, injuries or significant spill after the blast.

“There was, however, significant damage to the marine storage vessel, MT Harcourt, which will impact production by about 10,000barrels of oil per day”, he said in a statement Tuesday night.

However, investigation is still on to ascertain the cause of the incident, said, Kennie.