Fabregas target premier league club as coach after his retirement 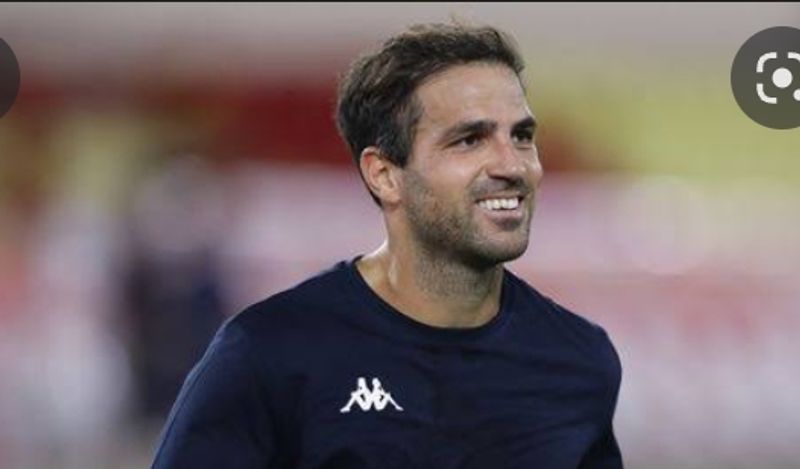 Former premier league midfielder star player, Cesc Fabregas has revealed plans for coaching in the Premier League club after his retirement from playing.

Meanwhile, he was a former midfielder for two rival clubs, Arsenal and Chelsea, whose currently 35-year-old just complete his free transfer move to Serie B side Como on Monday following the expiry of his contract at Monaco.

Cesc Fabregas explained how managing in the Premier League is a target he has set for himself.

“When I become a coach, as I have said, the Premier League has been my league, it is where I played my best football, my best years, where people respect me so much,” he said.

“I feel really loved in England and, in the future, I would love [to coach there], why not?

“I’d love to [be a Premier League manager], 100 per cent. If I can look at a target in some years to come, then definitely, this is in my head.

“But, first things first, take one step at a time. I’m here to do well for Como, it’s a beautiful project and let’s see where we go from there.”