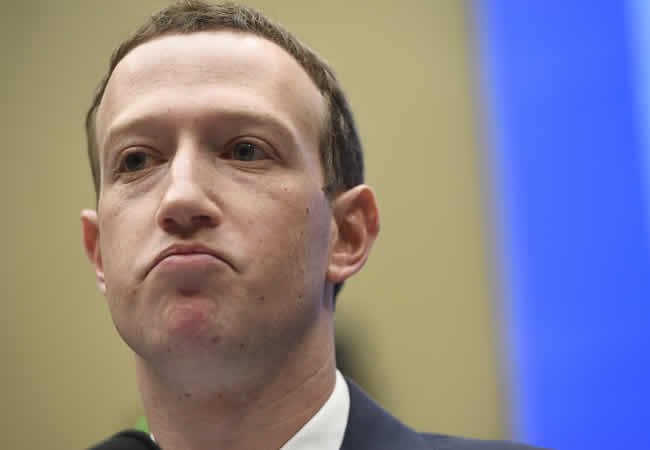 Major social media services including Facebook, Instagram, and WhatsApp were hit by a massive outage on Monday, tracking sites showed, impacting potentially tens of millions of users, But, It is resolved, checked it out.

Outage tracker Downdetector was showing outages in heavily populated areas like Washington and Paris, with problems being reported from around 1545 GMT.

Users trying to access Facebook in affected areas were greeted with the message: “Something went wrong. We’re working on it and we’ll get it fixed as soon as we can.”

“We’re aware that some people are having trouble accessing our apps and products,” Facebook spokesman Andy Stone said on Twitter.

The outage comes a day after a whistleblower went on US television to reveal her identity after she leaked a trove of documents to authorities alleging the social media giant knew its products were fueling hate and harming children’s mental health.

Meanwhile, Frances Haugen, a 37-year-old data scientist from Iowa, has worked for companies including Google and Pinterest but said in an interview with CBS news show “60 Minutes” that Facebook was “substantially worse” than anything she had seen before.

The world’s largest social media platform has resolved that problem affecting its service and it is 100% active despite the massive hit by users worldwide.

Kindly, check it out.