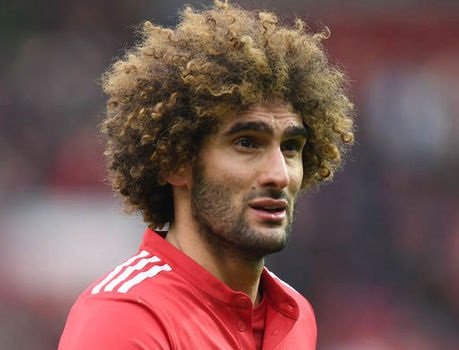 Money from former players Marouane Fellaini and Axel Witsel has helped save Standard Liege from expulsion from Belgium’s top flight after they successfully appealed the withdrawal of their professional licenseFellaini, Witsel’s cash helps save Standard Liege.

Former Manchester United and Everton midfielder Fellaini, now playing in China, has loaned the club 3-million euros (2.62 million pounds) while Borussia Dortmund’s Witsel has invested in a company that has bought the club’s stadium and will rent it back to them, Belgian media reported.

Standard, who finished third behind Arsenal and Eintracht Frankfurt in their Europa League group this season, was in fifth place in the Belgian league when it was suspended in March.