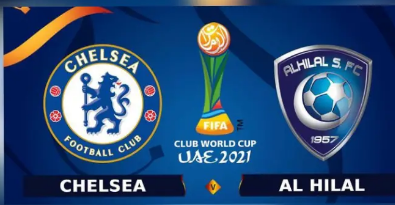 According to Football London, Chelsea has released a 23-man squad to face Al-Hilal at the Mohammed Bin Zayed Stadium in Abu Dhabi, United Arab Emirates.

Chelsea head to the game after a 2-1 win against Plymouth Argyle in the FA Cup.

Below is Chelsea’s full squad to face Al-Hilal: