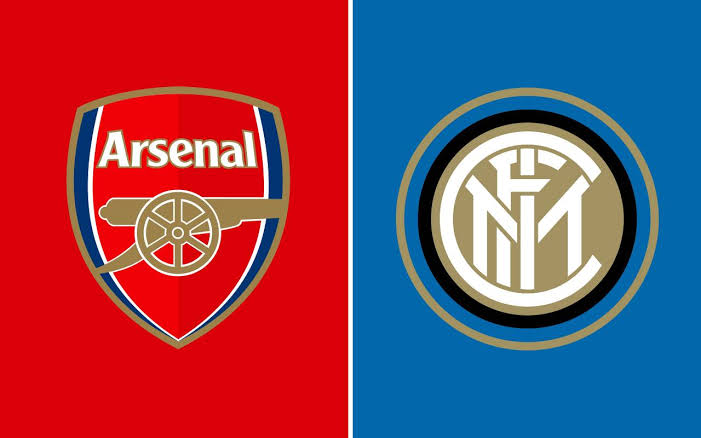 Arsenal vs Inter Milan pre-season friendly slated on Sunday, July 25, have been cancelled, as team inter likely bow out of the Florida Cup based on the recent developments that occur.

Meanwhile, Arsenal are likely to face Inter Milan day in their third friendly but the game appear likely happen based on the breakout of virus.

According to reports, the champions Inter Milan inform organiser of the Florida Cup that they want to withdraw due to the quickly spread of covid-19 Delta variant and are unlikely to be present for friendly tournament.

Not only Arsenal involved on this Florida Cup tournament. Everton, the Columbia are also involved.

with the semi-finals slated for Sunday the organizers May alternatively find a new opponent for Arsenal who appear to travel to Florida to play against Inter Milan and who withdraw from their pre-season campaign to date July disappointed.

Although, the Gunners have defeats Hibernian and Rangers since the beginning of the tournament which started on July 25 and likely to end July 28.

Mikel Arteta, the Arsenal coach, hoping that his main striker will find their scoring boots in the coming games. The match should have been played July 25th and July 8 May 5 that come but as it is now Inter Milan suddenly by out of the tournament.