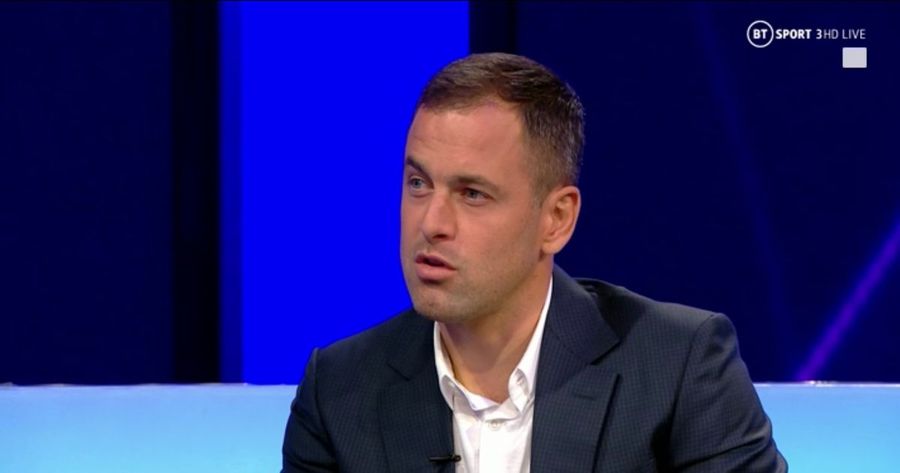 According to Cole, he blamed Mendy and Rudiger after their mix-up resulted in a third goal for Real Madrid.

Mendy and Rudiger failed to clear the ball with Chelsea trailing 2-1 in their Champions League last-8l first leg tie, allowing Karim Benzema the easy task of slotting in to complete his hat-trick against Thomas Tuchel’s side.

The mistake saw Real Madrid ease further in front at Stamford Bridge, leaving the Champions League holders with a mountain to climb when both sides meet in the second leg next week and Cole admitted the two players got it ‘wrong’. Speaking on BT Sport after the game, Cole said:

“The next goal in the tie is crucial. It is a huge ask to go to Spain and overturn a 3-1 deficit.

“Tuchel changed it at half-time, went to a back four and looked a lot brighter and sharper. One thing you can’t account for is individual mistakes.

“Rudiger and Mendy got it wrong.

“Benzema, outstanding and gives them a good advantage next week. The tie is not over though.”