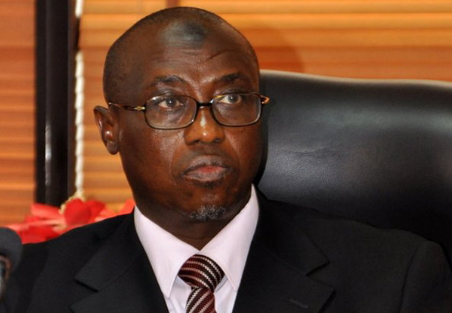 He tweeted he died on Friday night.

Kyari described the deceased as a brother, friend, and mentor, asking Almighty Allah to forgive his shortcomings.

My brother, my friend and my mentor, Dr Maikanti Kachalla Baru, immediate past GMD of NNPC died late last night. He was of exemplary character and disposition. May Allah forgive him and have mercy upon him.