France Minister, Victim Of A ‘Manhunt’ Over Rape Accusation

Jul 16, 2020 France Minister, Victim Of A ‘Manhunt’ Over Rape Accusation 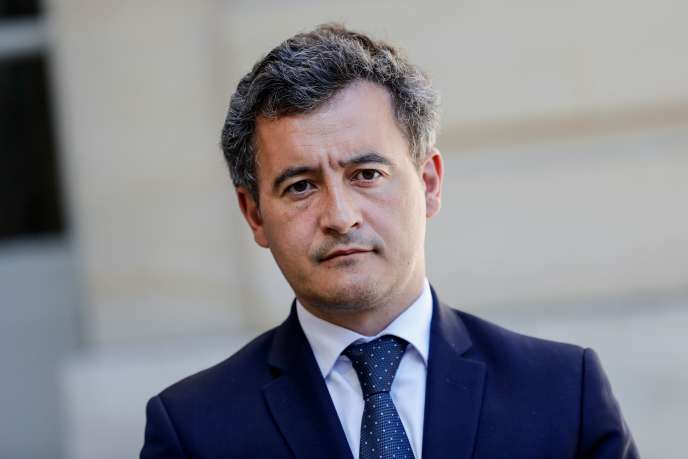 France’s new Interior Minister Gerald Darmanin on Thursday said he was the victim of a “manhunt” as controversy over his appointment despite a rape accusation showed no signs of abating.

President Emmanuel Macron this week promoted Darmanin, a former budget minister and rising star of the right, to the key post in a cabinet reshuffle.

But the appointment was shadowed by an ongoing investigation into a claim Darmanin raped a woman in 2009, and infuriated feminists.

Macron, for some, added fuel to the fire on Tuesday by saying he had had a “man-to-man” discussion on the issue with Darmanin.

“I am the target of slander. I do not wish anyone to be wrongly accused and I would not even wish my worst enemy to be the victim of the manhunt to which I am today subjected,” Darmanin told Europe 1 radio.

He argued that criticism of his appointment was politically motivated and aimed at weakening the government.

The plaintiff, Sophie Patterson-Spatz, says Darmanin raped her in 2009 after she sought his help in having a criminal record expunged while he was a legal official with France’s main right-wing party.

Darmanin acknowledges there was a sexual relationship, but insists it was consensual.

The accusations against Darmanin were dismissed in 2018, but earlier this year appeals judges in Paris ordered the investigation be reopened.

Thousands protested across France last week with slogans denouncing “the culture of rape on the move”, a reference to Macron’s Republic on the Move party.

In an open letter published in Le Monde on Wednesday, 91 French feminists and activists said the cabinet reshuffle represented an “anti-feminist political shift” in France.

Macron on Tuesday said Darmanin deserved the presumption of innocence, saying nobody should be judged “by the street” or through social media.

“There is a relationship of confidence — man-to-man — between the president of the republic and the minister who has been named, on the reality of these events and the consequences,” Macron added.

That comment enraged feminists with the NousToutes (All of Us) collective issuing a message to the president: “We are leaving you as, frankly, we have no idea what else to do.”