May 17, 2020 Fred Willard passed away very peacefully last night at the fantastic age of 86 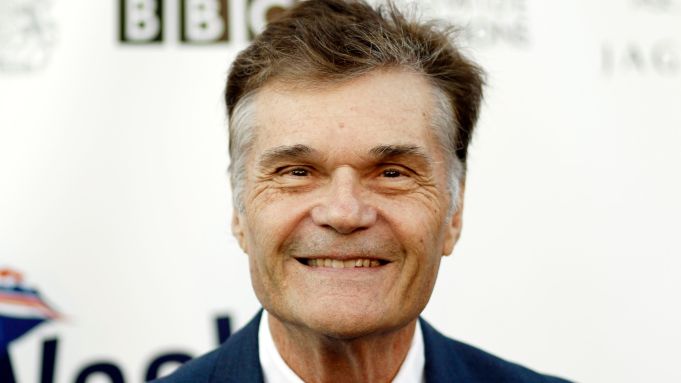 “He kept moving, working, and making us happy until the very end. We loved him so very much! We will miss him forever.”

Before his death, Fred Willard was born on September 18, 1933, in Shaker Heights, Ohio, And he made his first network television appearance on “The Ed Sullivan Show” in 1964.

He rose to prominence playing Jerry Hubbard, the sidekick to Martin Mull’s talk-show host Barth Gimble, on the satirical series “Fernwood Tonight” in 1977.

Paired with his early comedy partner Vic Grecco under the moniker of “Willard & Grecco,” the two began touring and making guest appearances on series like variety-themed The Dean Martin Show and The Smothers Brothers Comedy Hour, and The Tonight Show Starring Johnny Carson in late night.

Beginning in 1992, Mr. Willard made 50 appearances in sketches on “The Tonight Show With Jay Leno.”

Fred Willard appeared in a number of memorable films including Best in Show, Waiting For Guffman, A Mighty Wind, Roxanne, and This Is Spinal Tap. In 1995, Willard reunited with his Fernwood 2 Night co-star playing Scott, the romantic partner of Mull’s character Leon Carp, on sitcom Roseanne.

His roles in Mr. Guest’s films, comedies in which much of the dialogue is improvised, notably included an ill-informed TV announcer at a dog competition in “Best in Show” (2000).