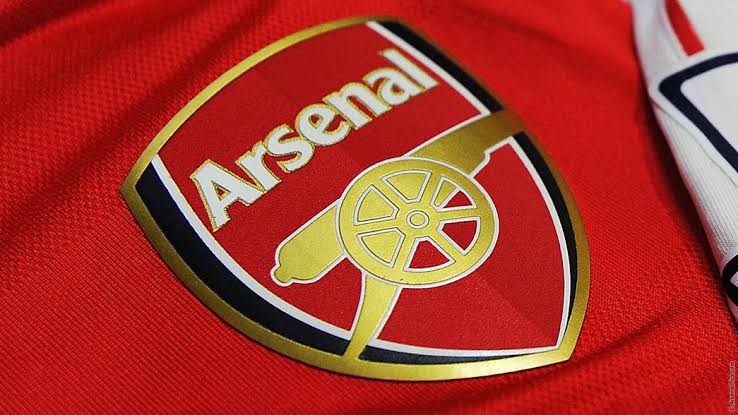 According to Stewart Robson warned, calling on Ben White to step up his game and ensure he perform well in all the competition he participated on for Arsenal.

The 23-year-old defender finally completed his big-money move to The Emirates from Brighton last week.

Arsenal are widely reported to have paid a transfer fee of around £50m to secure the England international to their squad, who will presumably go straight into the starting line-up at the heart of the Gunners’ defence.

White, former Brighton’s defender, last season, he made 36 appearances for the Seagulls last term after a successful recent spell at Leeds United.

Former Arsenal star Robson, however, believes that White has a lot of proving to do and feels that the Gunners have shelled out a lot of money for a player who is not as experienced as he’s like.

Robson said, “If you’re going to bring in someone like Ben White, he’s got to be the leader. He has to be the main player.

“I’m not sure Arsenal see him like that. I keep reading [that] Arsenal believe he has great potential…he will be a top-class defender.

“He had a good season at Brighton and an even better one at Leeds but it’s a lot of money to spend on a player who I would say isn’t proven yet.”

No doubt, Ben White will be fixture for the first time at Emirates for the Premier League season match against Ɓrentford on August 13.