George Floyd’s Death in Minneapolis, See What It Have Cost

May 27, 2020 George Floyd's Death in Minneapolis, See What It Have Cost 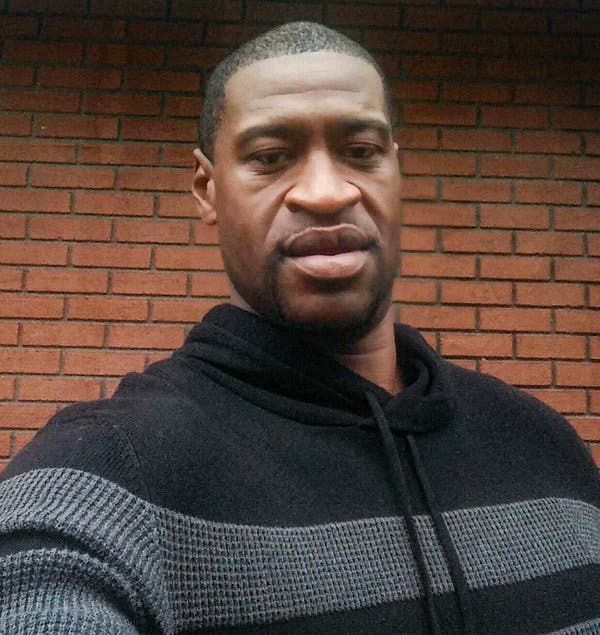 According to FBI, Investigation is still on, on what really led to the death of George Floyd’s Death in Minneapolis, Because failed to do that, See what it has cost.

“Why is the man who killed George Floyd, not in jail?” Minneapolis Mayor Jacob Frey said in a press conference Wednesday. “If you had done it, or I had done it, we would be behind bars right now.”

George Floyd, a 46-year-old African-American man, died on Monday after being handcuffed and pinned to the ground by a police officer’s knee, in an incident that was recorded on video, and that incited large protests in Minneapolis.

The explosive footage, recorded by a bystander and shared widely on social media early Tuesday, led to community outrage, an F.B.I. civil rights investigation and the firing of the officer and three colleagues who were also at the scene.

Mr. Floyd died after being handcuffed and pinned to the ground by an officer’s knee, in an episode that was recorded on video by a bystander, inciting condemnation and protests.

The horrifying video spread quickly on social media Tuesday, showing the officer driving his knee into Floyd’s neck as he repeatedly says he can’t breathe.

“We are not talking about a split-second decision that was made incorrectly,” Frey said. “There are somewhere around 300 seconds in those five minutes, every one of which the officer could have turned back … and removed his knee from George Floyd’s neck.”

Four officers involved in the Monday incident have been fired, and Floyd’s family and their attorney, Ben Crump, have called for their arrests. Police identified the officers Wednesday as Derek Chauvin, Thomas Lane, Tou Thao, and J. Alexander Kueng. Attorney Tom Kelly said he was representing Chauvin, the officer seen with his knee on Floyd’s neck.

Floyd’s sister: ‘They murdered my brother’

Bridgett Floyd, George Floyd’s sister, told NBC’s “Today” show that the four officers in the video should be charged with murder.

“I would like for those officers to be charged with murder because that’s exactly what they did. They murdered my brother; he was crying for help,” Floyd said Wednesday

Floyd added that she had faith that the officers would be charged but said their firing wasn’t enough.

If I was in attendance I would have been arrested for sure https://t.co/odtTz8cKhg