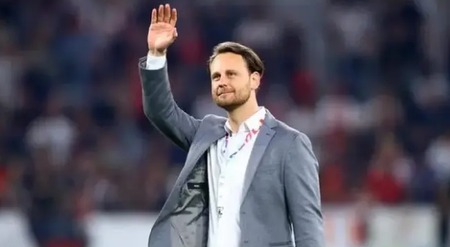 Chelsea have received huge boost after defensive duo Ben Chilwell and Wesley Fofana returned to training as they continue with rehabilitation. Chilwell and Fofana are progressing very well and training in the Gym after suffering hamstring and tendon injuries. Chelsea will appoint Vivell as new technical director as they work to find new sporting director in the next weeks.

Report: 3 Technical Errors Thomas Tuchel Should Have Avoided Against Brentford

Christopher Vivell is now extremely close to join Chelsea with Todd Boehly pushing for the deal to be done but the process is ongoing. Vivell tasks at Chelsea are expected to be squad planning, handling transfers and squad building. Chelsea duo Goalkeeper Edouard Mendy and Kalidou Koulibaly impressed in the World Cup as Senegal won 3-1 against Qatar to revive their hopes of qualifying to the next stage. Chelsea forward Kai Havertz has insisted that the position issue is getting on his nerve as as he can play on the left or right side as a number 9 or number 10 but is open to play anywhere upfront as he is confident Germany will beat Spain.