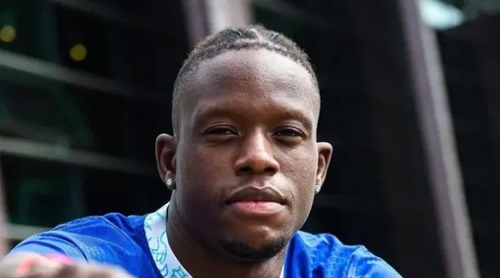 Some deadline day signings in football transfers have come to be some of the best transfers ever. Clubs usually do not rule out anything happening until the window is officially closed. Chelsea were amongst the top European clubs to sign players during the transfer deadline day.

The Blues managed to land a number of key signings in the recently closed summer transfer window. These include the likes of Koulibaly, Sterling, Cucurella, Fofana and also Denis Zakaria.

Zakaria switched to Stamford Bridge on the deadline day in a move that caught many by surprise. The highlyrated midfielder left Serie A top club, FC Juventus to join Chelsea. He moved to England on a loan deal until the end of the season.

The player has today finally broken silence on his sensational move to Stamford Bridge. According to him, Juventus kept things low and he never knew a move to Chelsea would materialize.

EPL: “How you treat Aubameyang is not fair, Haibeh hits hard on Arsenal’s coach, Mikel Arteta

He has went on to state that he would be happy to stay at England rather than return to Turin. This has come as great news to Chelsea fans who have been backing the star to excel at the club.