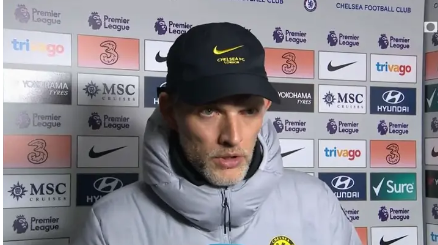 Chelsea FC have reportedly made a worth offer of £27 million to sign a player over night, at least according to a local insider source.

Chelsea have been dealing a lot with Spanish side Barcelona so far this transfer window, and that doesn’t look like changing in the latter end of it.

According to Barcelona source Gerard Romero, Chelsea have an offer worth €27m on the table to sign Barcelona striker Pierre Emerick Aubameyang.

There have yet to be any other major outlet reporting an offer, but it does seem like the offer has been on it’s way over the last few days, and Chelsea are pushing hard to sign him.

The fee quoted as well, sounds like it would be about right to what Chelsea will be offering. Let’s see if anything further comes out on this one, but it is very clear that Thomas Tuchel really wants to sign his former player as his new front man.