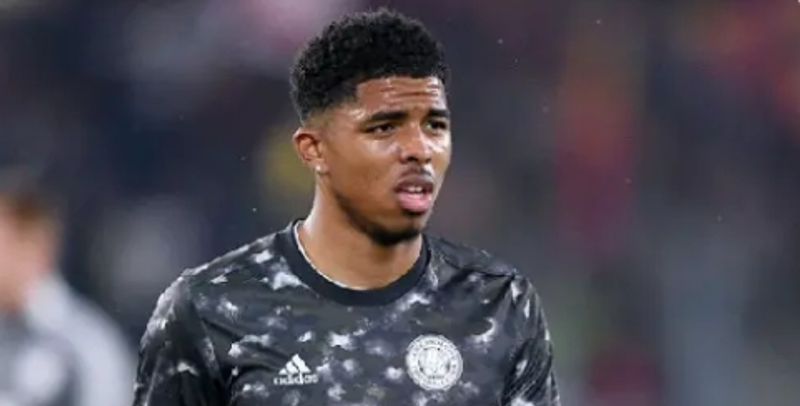 Chelsea are arguably overworking to replace star players who left on free transfer this summer. Thomas Tuchel is fully focused on rebuilding defense as he terms it major in his Chelsea rebuild this summer.

Chelsea has agreed personal terms with Top premier league defender who is termed as perfect replacement for Antonio Rudiger. The Star has established himself in the premier league and won’t have tough job in adapting to chelsea team after completing move this summer. Leicester city star, Wesley fofana us valued at £70 million. Thomas Tuchel has identified him as potential centre half for Chelsea next season and approved his signing. Wesley fofana has reportedly agreed personal terms with Chelsea ahead of move.

The Club will now complete agreement with Club. Afterwards the star player is expected to undergo medicals at London to become Chelsea fourth signing of the summer. Thomas Tuchel is expecting more signings before transfer deadline closes this summer.