How Biafra name derived, It’s stands in the Southeast 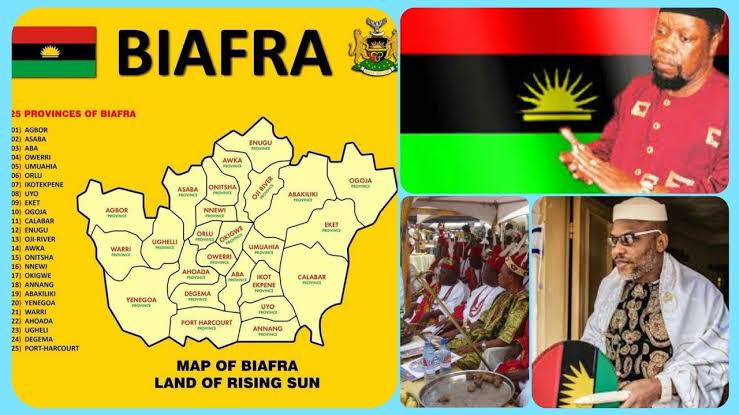 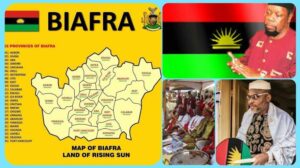 The people are part of the AFAR ethnic group in the horn of Africa, although CHRISTIANS. They are also from NRI KINGDOM and part of the LOST TRIBE OF ISRAEL.

Pastor Mounts explain why Biafra Flag hoisted in his church(Photos)

They were amalgameted to be part of Nigeria in 1914 by the British government led by Frederick Lugard. The people of Biafra do not see themselves as Nigerians .

Between 6july 1967 and 15 January 1970, about 3.5 million Biafrans were killed in a genocide war led by the Nigerian government when they seceded from Nigeria.They lost the war and were once more integrated into Nigeria.

They own the eastern and southern part of Nigeria. They are still seeking for their freedom Independence from Nigeria.