How Chelsea could lineup against Manchester City 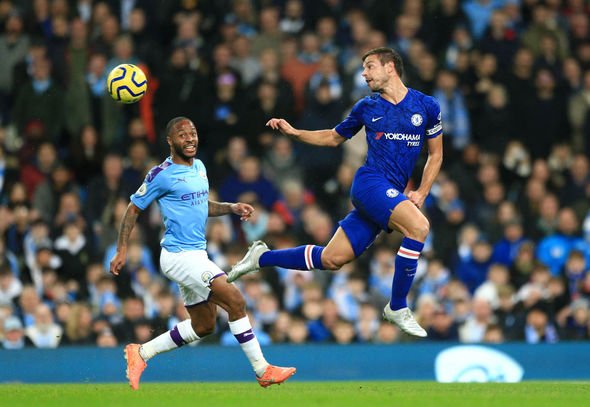 Chelsea started their carabao cup semi final campaign with a 3-0 (in aggregate) victory over London neighbors, Tottenham Hotspur on Wednesday and they are going comfortably to Wembley for the final campaign.

With a good performance against Spurs, they are expected to return into action for match day 22 against Manchester city tomorrow at 1.30pm with the blues hoping to close in gap with Manchester city who is leading them with 10 points on the premier league table.

However, Tomas Tuchel’s Chelsea is expected to line up in this formation:

With Number shot stopper, Mendy away at the Africa Cup of Nations and also COVID-19 positive, the forgotten man Kepa Arrizabalaga will act as the last line of defence once more.

Thiago Silva’s return from COVID-19 will be a boost for the blue side as the Brazilian is expected to start alongside Antonio Rudiger and Malang Sarr.

With Recce James and Ben chilwell injured, we could see the return of Cesar Azpilicueta and Marcos Alonso feature on the flanks.

N’Golo Kante is also back from his own coronavirus woes, but Mateo Kovacic’s man-of-the-match showing against Liverpool could lead Tuchel to give the Croatian the nod alongside Jorginho.

Mason Mount and Romelu Lukaku will expect to hold their places in the final third, although Timo Werner could find his spot under threat from Kai Havertz.