How Chelsea should lineup against Watford in the EPL match 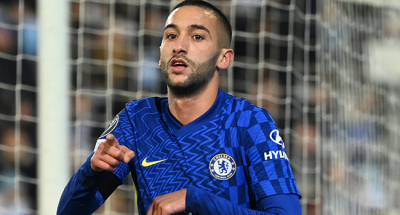 Watford vs Chelsea: Chelsea will be seeking to return to the winning ways when they confront Watford on Wednesday at the Vicarage Road Stadium in the game-week 14 fixtures of the English Premier League.

Chelsea will be going into the contest on Wednesday against Watford with aim of extending their lead in the English Premier League standings. Thomas Tuchel’s men currently occupy the top spot in the league standings with 30 points, one point above second-place Manchester City who has 29 points.

Chelsea will be going into the game against Watford without the services of Ngolo Kante who is still in the treatment room to recover from an ankle injury that has kept him out of action for the past few weeks.

Mateo Kovacic will not be available for selection also on Wednesday due to a hamstring injury that will keep him out of play for the next few days.

Ben Chilwell is currently in the treatment room and could miss the game also due to an injury that has kept him on the sideline for weeks.

Romelu Lukaku is still battling fitness issues and could start from the bench, the Belgian made his first appearance for Chelsea last Sunday after recovering from the injury that kept him on the sideline for several weeks.