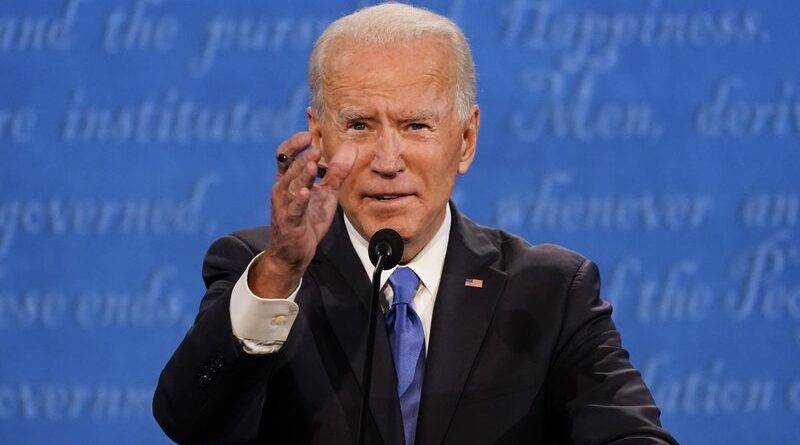 The US President-elect, Vice President-elect, Joe Biden, and Kamala Harris live inauguration in the United States of America(USA) in Washington DC today as they are set to take an oath of office live.

The live coverage of Joe Biden’s inauguration will be telecast live on CBSN at 7:00 a.m. which continue still 10:00 a.m.

Meanwhile, Trump’s exit from the Whitehouse will be shown live as he will leave Washington to allowed Joe-Biden to take the sit of leadership in the country.

Joe Biden will be inaugurated as the 46th United States President, with live coverage at 9:0 a.m. on Wednesday, January 20th, 2021 in the U.S. Capitol, Washington D.C.

The live coverage with CBS broadcast on the International station.