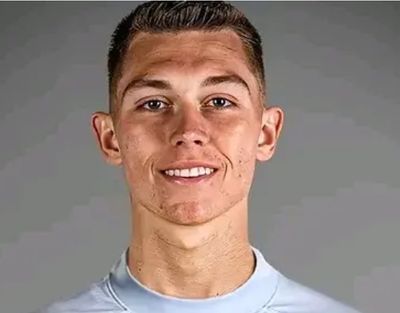 Chelsea have signed Goalkeeper Gabriel Slonina from Chicago Fire for $15 Million after reaching full agreeement on 5 year contract at Stamford Bridge. Slonina and his agents will fly to London to undergo medical tests and sign his longterm contract valid until June 2027 but will be loaned back to Chicago until 1st January 2023. Chelsea are set to make first offer for Leceister City defender Wesley Fofana with the club management ready to let him go if fair bid arrives. Chelsea are expected to reach full agreement with Napoli for the loan transfer of Goalkeeper Kepa Arizabalaga. Manchester United have given Darren Fletcher a permanent coaching role along with his existing position as Technical Director. Leipzig CEO Mintzlaff confirmed that they are in good talks with Konrad Laimer and also Bayern Munich are intrested as they are open to him going into the final year of his contract without extending it. Borussia Dortmund are chasing Hertha Berlin striker Krysztof Piatek who spent last season on loan at Fiorentina. Manchester United are still exploring Benjamin Sesko deal but have not made official bid yet with talks at advanced stages to agree on personal terms. Erik Ten Hag has confirmed that Cristiano Ronaldo will play today against Rayo Vallecano at Old Trafford after longterm speculations on his future. Panathinaikos have signed winger Benjamin Verbic from Dynamo Kyiv on a free transfer.