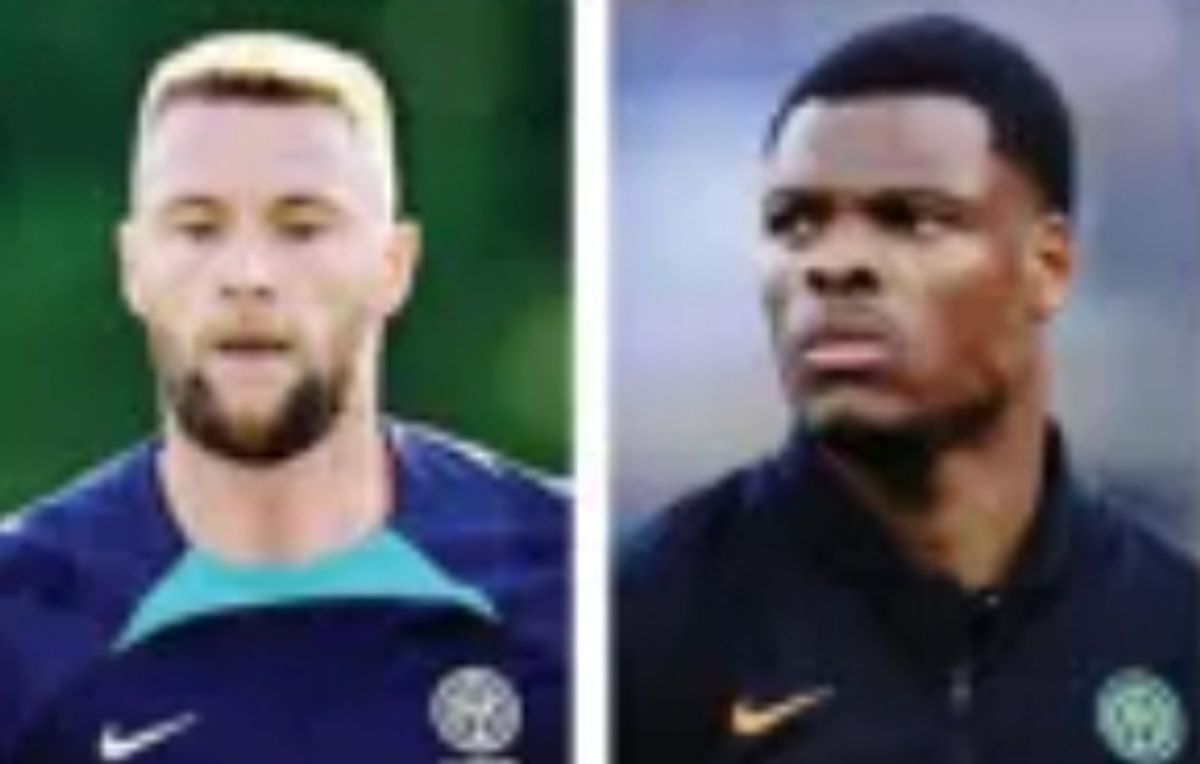 Good news to all Chelsea fans as the Blues officials push forward to signed a double deal with the premier league rival clubs worth £115m as Chelsea eyeing to get Škriniar, Denzel Dumfries, Fofana, and Kimpembe signed on transfer move to Stamford Bridge.

And Also Chelsea set to extend the contract deal with the two centre-backs this transfer summer after losing both Antonio Rüdiger and Andreas Christensen as free agents.

The Blues have signed Kalidou Koulibaly and are in the market for another player who can operate in the heart of their defence. Jules Koundé was identified as the target, but the Sevilla star is now close to joining Barcelona.

This has seen Chelsea look elsewhere and their need to bolster their defence will increase further if they sanction César Azpilicueta and Marcos Alonso’s sales. The Spanish duo are wanted by Barca.

Faced with this possibility, Tuttosport explain the west London club could approach Inter Milan for Milan Škriniar and Denzel Dumfries. Chelsea’s ‘assault’ for the duo makes the Italian club ‘falter’.

The Slovakia international was close to joining Paris Saint-Germain, but their proposal of €53m + €7m bonuses didn’t please Giuseppe Marotta. The Inter chief wants €80m for Škriniar and could lower it €70m, without including any other player as part of the deal.

While there’s a stalemate between Inter and PSG, Tuttosport warns ‘beware of Chelsea’. Intermediary Paolo Busardò has ‘tested the ground’ in London and ‘news is expected’.

Meanwhile, the Premier League side will also have to strengthen their fullback/wing-back positions if Azpilicueta and/or Alonso are sold.

Tuttosport state this is where Dumfries could come into the picture as he has all the qualities to succeed in England. If Chelsea were to pay €45m for the Dutchman, then Inter could part ways with him.

‘Awaits offers’ of €70m for Škriniar and €45m for Dumfries. If Chelsea were to meet these demands, then the ‘double sale is possible’.

However, the price cost to get Denzel Dumfries signed worth €45m for Dumfries. The Italian media said it was €40m on Wednesday, which seemed high enough already.