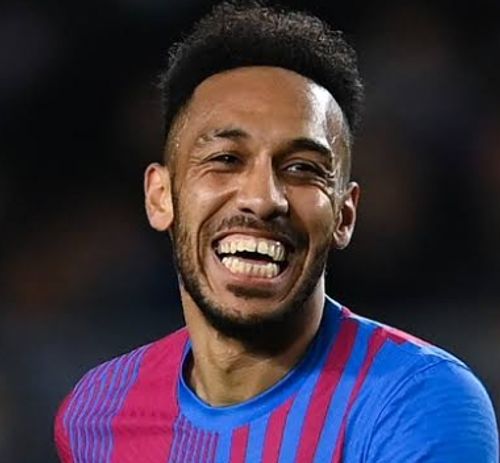 Since Chelsea Coach, Thomas Tuchel has been eyeing to get former Arsenal attacker signed, Pierre-Emerick Aubameyang from his current club in the Spanish League, Barcelona.

Aubameyang has show interest to joined his former boss, Thomas Tuchel, who has coach him in Borussia Dortmund, as his agent was at Barcelona HQ today.

Eugenio Botas, one of the striker’s representatives, was seen at the Ciutat Esportiva Joan Gamper today.

Aubameyang representative to Barcelona was a visit to held talks on a possible transfer move of Aubameyang being offered to Chelsea and Manchester United.

According to Sport says;

Botas met with Barca’s chiefs Mateu Alemany, Jordi Cruyff and Rafa Yuste at around noon. And  Aubameyang was discussed and Botas relayed to the directors that the player wishes to remain with Barca for the new season.