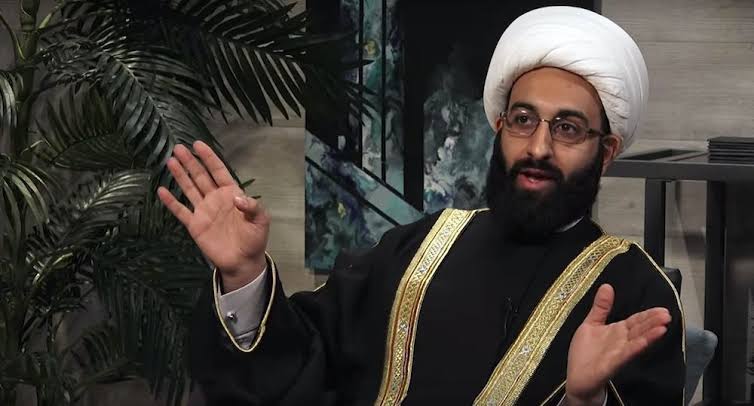 Popular imam and Muslim influencer known as Iman Of Peace has taken to his twitter account to give Americans a weird warning over who to vote and who not to vote. As the date of the US elections draws very closer, everyone has been eager to see the outcome of who gets to become President Of The United States.

Joe Biden and Donald Trump are the major candidates of this US election. Meanwhile, Imam of Peace has sent out a warning to Americans not to vote for anybody that the Islamist extremists are supporting it.

He added that he can live in a booming economy but can’t live with a “BOOM” every day.