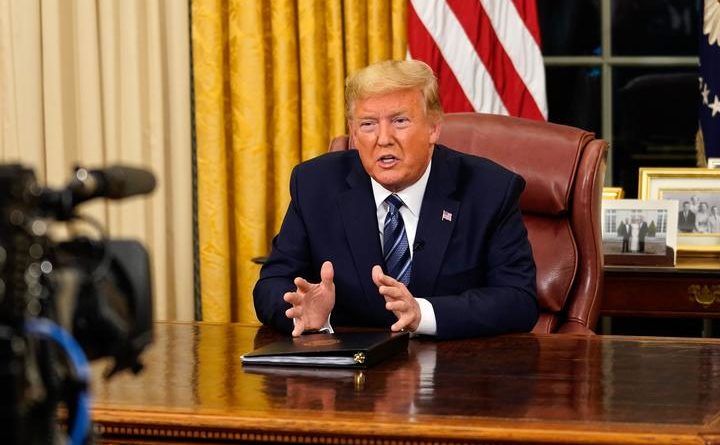 Those Observer groups, are drawn from an Organization for Security and Cooperation in Europe invited by the State Department have tracked U.S. elections for nearly two decades.

Meanwhile, the group claimed that the monitored the US presidential election in 30 states. Members of the group who visited post offices said they found nothing untoward in the handling of mail-in ballots.

The group listed the challenges which characterized the 2020 U.S. election, citing allegation of fraud without evidence by Trump as top of the pack.

Acvording to Urszula Gacek, a former Polish diplomat who heads the OSCE mission, said Donald Trump has no solid ground to make the allegation of fraud. “The system has held up well,” she said at a news conference in Washington on Wednesday.

“Given the extreme stress test the system was exposed to the American electoral process appears to have passed that test.

“The enormous effort made by election workers, supported by many engaged citizens, ensured that voters could cast their votes despite legal and technical challenges and deliberate attempts by the incumbent president to weaken confidence in the election process,”  Gacek concludes.