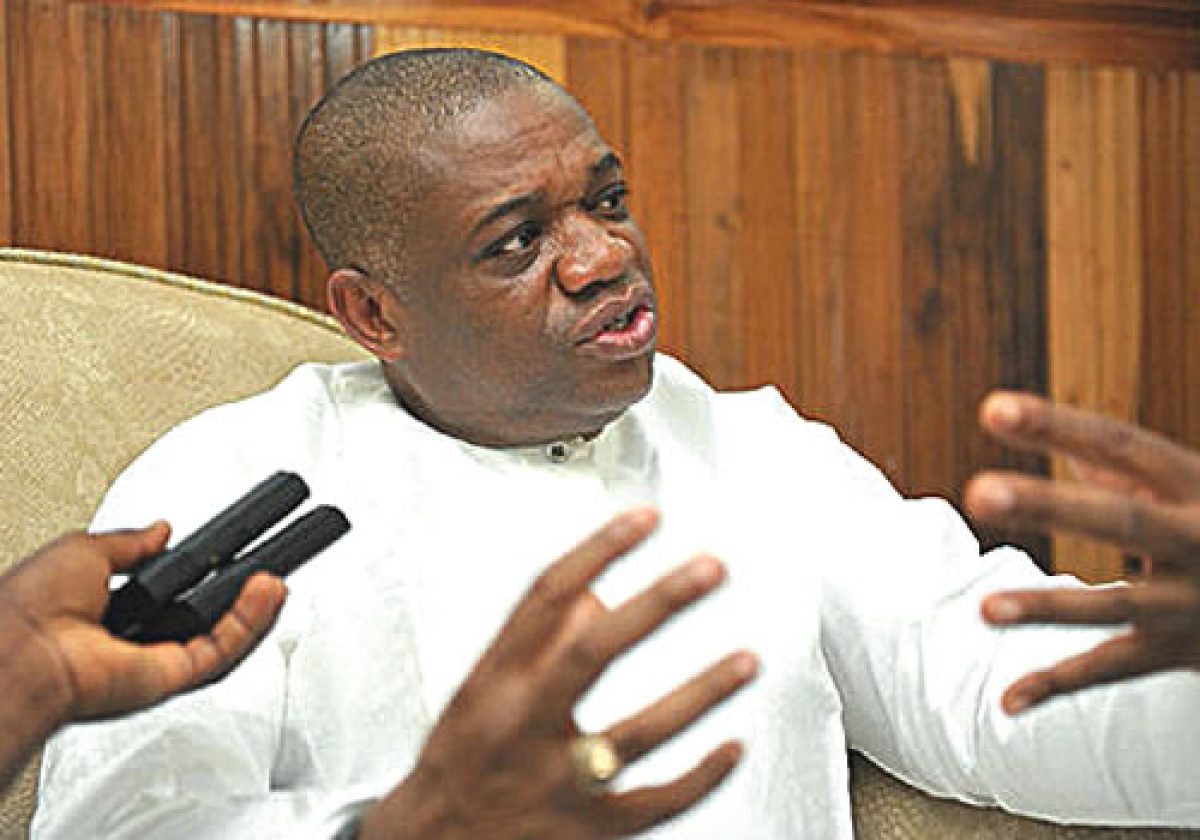 IPOB- Kalu Nwokoro Idika, one of the Indigenous People of Biafra Member has written an open letter to Senator, Orji Uzor Kalu. 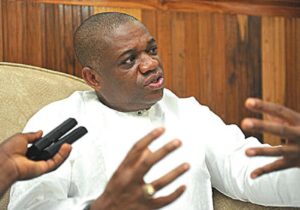 “I am writing this letter to you with so much grieve and disappointment after reading the report of Economic and Financial Crimes Commission (EFCC) on how you, your son and other crooks who could be at large fleeced Abia State treasury and left the entire State in total ruins. Considering the magnitude of your financial banditry as a former Governor, I contemplated throwing caution to the wind in this letter but however, I considered how parochial such approach could be looking at the level of premium placed on the issue at hand.

“Since the return of the much touted democracy in 1999, Gods Own State has had it so bad when it comes to good governance. The narrative has been very unfavourable. It has been a reign of economic vandals and petty thieves who know next to nothing about leadership. When other federating units are working assiduously with the scarce resources at their disposal just to better the wellbeing of their people, the sermon seems to be the otherwise in Abia State as political demagogues are rather engrossed in a marathon of looting and political vendetta.

“In 2007, when Mr Orji Uzor Kalu handpicked and made you his successor, many of us knew that you were not different from him; an old wine was simply changed into a new wine skin. He conscripted you into the government house with the false believe that you shall assist to shield his financial malfeasance from the public. But unfortunately, his instinct dribbled him when he suddenly became aware that you were nothing but a dubious and peckish lion panting for the slightest opportunity to devour and unleash mayhem. The recent revelation by the Economic and Financial Crimes Commission on how you and your son who is now the speaker of Abia State House of Assembly plundered the common wealth of the State calls for an urgent action.

“Mr Orji, your era as the former Governor of Abia State was characterised by elaborate fraud. Abia never witnessed any iota of development. It was all about the usual sharing of money to political contractors and thugs who assisted in maintaining the political abracadabra that sustained your inept and clueless administration. Under your supervision, Abia State became the most dirtiest place in Nigeria, insecurity was at the peak and there was high level of infrastructural decay. Your government did practically nothing in order to ensure that Abia metamorphosed from the threshold of peripheralism. Little did we know that you were busy looting and mortgaging the future of the State for personal aggrandizement.

“The terrible tale of how you and your fickle son embezzled over five hundred billion naira meant for a State that is on the brink of economic collapse calls for a state of emergency. Very catastrophic for Gods Own State that hardly pays its workers and pensioners. When we thought the enemy was far from us little did we know that the killer was within. Five hundred billion naira which would have changed the entire economic landscape of Abia State was diverted and pocketed by a heartless fellow like you without any sign of remorse. You bastardised the entire political process in Abia State and also recruited a wimp as a successor whom the political baton of cleaning up the mess you created was given. Know wonder you ran like a kleptomaniac toad to the senate to hibernate.

“Are you not ashamed of yourself Mr T. A Orji? Where is your conscience? With five hundred billion naira, Abia State would have been on the page of economic prosperity. There will be state of the art hospitals, schools, roads, factories and viable transport system. Thousands of jobs will be created with such money but you never thought it wise, now Abia State is dying because of your selfishness. The pathetic side of the whole charade is that you are presently in the senate as a law maker. I wonder the kind of law an economic saboteur will be making in the parliament. No doubt, only a nation without a defined priority would allow a distinguished enemy of democracy like you to be in their legislative chamber. If there is any atom of shame in you Mr T. A Orji, by now you should have vacated your seat in the senate and surrendered yourself to the anti graft agency for onward prosecution.

“Mr Orji, history will be unkind to you and other scoundrels that perpetuated this ominous crime which has left Abia State in tatters. But one thing is paramount, there won’t be any hiding rendezvous for you and others as the long arm of the law is bound to catch all of you. Many workers and pensioners died out of frustration due to your greed and their blood will be on your head. The good people of God’s Own State won’t rest until justice is served. You are wicked and very ungodly.

“In conclusion, late Anini would have been more preferable in the Senate than you. You constitute a threat to democracy and economic prosperity. As the anti graft agency is thorougly digging into your case, I will suggest you start preparing yourself for what is to come because out of greed you decided to eat alone at the expense of the poor masses. There won’t be peace for the wicked.