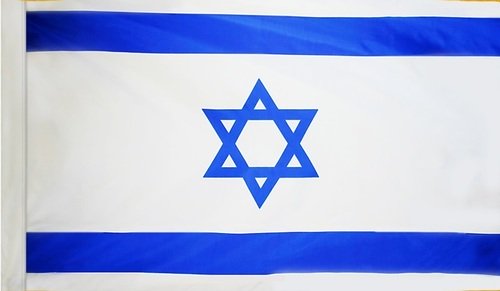 Israeli military’s helicopters struck Syrian army targets base in response to the mortar fired as they strike the Israeli-occupied Golan Heights.

“A number of targets were struck, including SAF observation posts and intelligence collection systems located in SAF bases,” the military said in a statement, referring to the Syrian Armed Forces.

The strike came a few hours after the Israeli military said blasts were heard from the Syrian-held area of the Golan Heights. No casualties were reported but a building and an Israeli vehicle were damaged, it said.

Tension rose within the week along the Israel-Syria frontier after a fighter of the Iranian-backed Lebanese Shiite group Hezbollah was killed in an apparent Israeli strike on the edge of Damascus on Monday.

The Israeli military said it has since boosted its forces on its northern front, where Israel borders Lebanon and Syria.

Following the killing of two Hezbollah members in Damascus last August, Sayyed Hassan Nasrallah, the group’s leader, vowed it would respond if Israel killed any more of its fighters in the country.

Hezbollah has deployed fighters in Syria as part of Iranian-backed efforts to support President Bashar Assad in a conflict that spiraled out of protests against his rule in 2011.

Israel sees the presence of Hezbollah and its ally Iran in Syria as a strategic threat and has mounted hundreds of raids on Iranian-linked targets there. It captured the Golan Heights from Syria in the 1967 Middle East war.