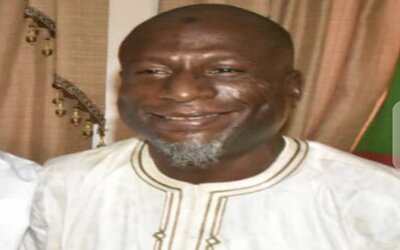 The Nigeria Union of Journalists, The Chairman, Correspondents Chapel, Jigawa State, Comrade Ahmad Abubakar is dead. Meanwhile, The Secretary of the chapel, Muhammad Zangina Kura, in a statement made it’s known.

He said Abubakar died at the age of 54 in the early hours of Wednesday at Aminu Kano Teaching Hospital after a brief illness.

Until his death, he was a Daily Sun Newspaper correspondent in the state.

He was survived by his wife and six children.

“With total submission to the will of Allah we announced the death of Chairman Correspondents Chapel, Nigeria Union Of Journalist, Jigawa State chapter Malam Ahmad Abubakar,” he said.

He prayed for Almighty Allah SWA to forgive his shortcomings and grant his soul rest in Jannatul Firdausi.