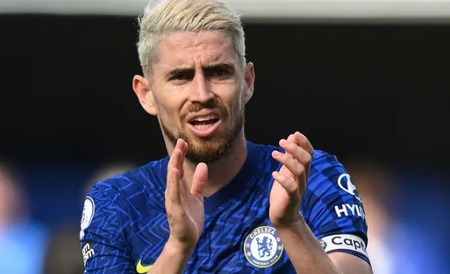 Jorginho, the Chelsea midfielder whose contract expires in the summer, could join Newcastle in January, according to SportsMail.

However, Jorginho’s current contract expires at the end of the season, and Chelsea, under Graham Potter, are looking to reduce the average age of their squad.

It could put Newcastle in a position to sign the Euro 2020 winner without having to pay a fee to their Premier League rivals.

Stamford Bridge has been focusing on investing in young players as part of a revamp under new owner Todd Boehly.

And this will come at the expense of those who are older and more vulnerable.