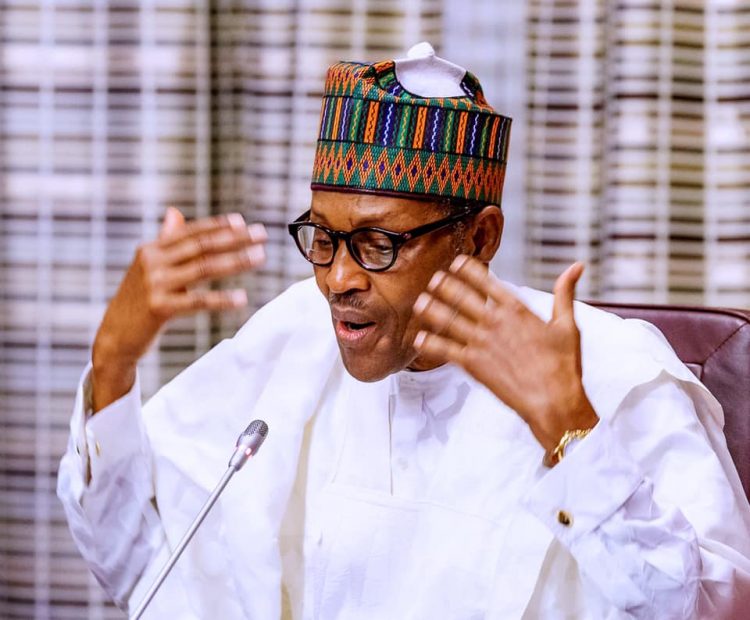 The former EFCC boss’s sacked by the President Buhari, takes an immediate effect for today, as it was announced on Friday in a statement from the Office of the Attorney-General of the Federation and Minister of Justice.

Umar Gwandu, who is the minister’s Special Assistant on Media and Public Relations, signed the statement saying that the presidential directive was to allow for an unhindered inquiry by the Presidential Investigation Panel under the Tribunals of Inquiry Act and other relevant laws.

He revealed that President Buhari has directed the EFCC Director of Operations, Mohammed Umar, to take charge and oversee the activities of the commission.

Gwandu said Mohammed Umar will oversee the EFCC’s activities pending the conclusion of the ongoing investigation and further directives in that regard.