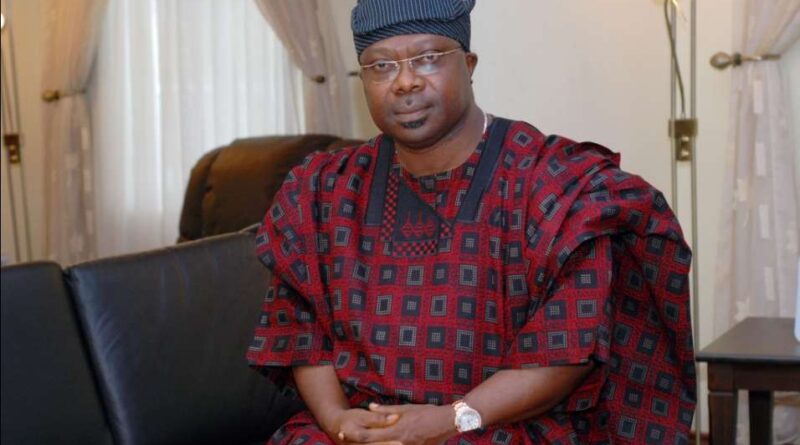 Senator Iyiola Omisore decamped, former deputy Governor of Osun State to the All Progressive Congress, APC has been confirmed.

It was gathered that the politician joined the ruling All Progressive Congress, APC, on Monday, February 15.

Meanwhile, Omisore served as a member of the Nigerian Senate for Osun East from 2003 to 2009 contested in the 2018 governorship poll on the platform of the Social Democratic Party but went into coalition with the APC before the September 28 rerun.