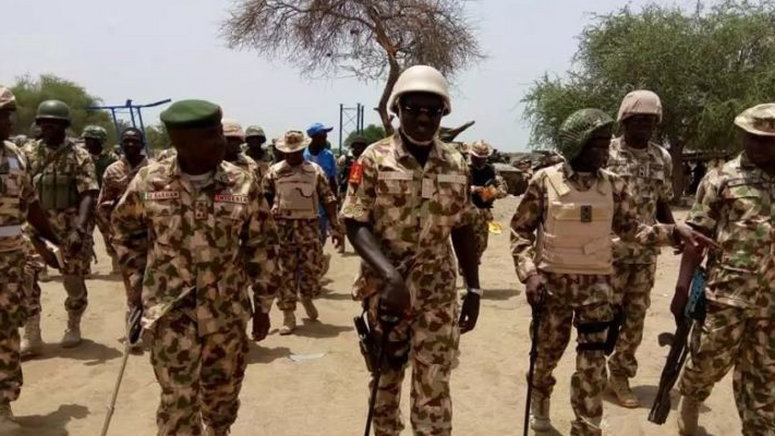 The Coordinator Defence Media Operations, John Enenche, said, 343 members of the Boko Haram and Islamic State of West African Province (ISWAP), as well as 19 of the sect leaders were killed in operations in the last two months.

He said the troops in operations in the Northeast and other parts of the country in the period under review were 153 bandits in the Northwest and Northcentral.

Enenche said that from the records, it was obvious that “the Armed Forces of Nigeria is winning the war against the enemies of our great country.”

“As you are aware, the Armed Forces of Nigeria is conducting major operations across the country. Consequently, regular updates of our efforts and progress need to be disseminated to the public. For the benefit of the doubt, it is a joint effort of the Army, Navy, Air Force, and other security agencies.

“I am to state that these operations have degraded the common enemies of Nigeria and reduced economic sabotage in our Exclusive Economic Zone. The update will cover our operational activities from March 18 to May 5, 2020.”

“Within the period under review, troops of Operation LAFIYA DOLE put in a highly professional effort with glaring success. Some villages that were attacked during the period were rescued by our gallant troops and normalcy returned to the affected areas.

With the number of intelligence surveillance and reconnaissance missions were conducted, which revealed criminal hideouts and their activities. Consequently, air interdictions were conducted, which led to the destruction of several BHT logistics facilities and compounds, housing some of their leaders including Abu Usamah and a number of their fighters, who were eliminated.”