Chelsea: Lampard to assist Potter in clearing out squad overload amid rumors of sackings for both managers 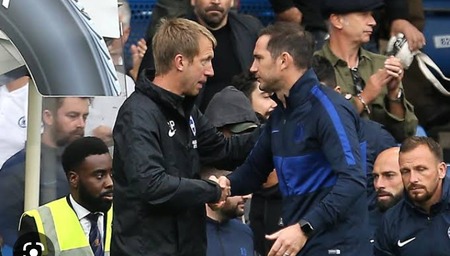 After a string of poor results in recent months, Everton manager Frank Lampard is under pressure to leave the club. In 38 matches as manager of the club, he has recorded 9 wins, 8 draws, and 21 losses, which is quite poor for a manager of his caliber. 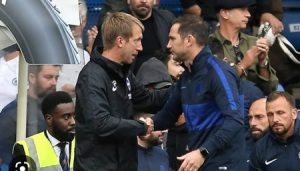 Lampard: Everton’s board appears to have given him more time to turn things around, but he still requires some assistance from Chelsea.

“Turning the screw at Everton has not been easy but we will be hoping things change for the better. The situation is obviously depressing, but we don’t have time to lament our errors. We need to get things done in the second half of the season. “Our collective effort is the only way we’ll get out of this mess,” said the stressed-out manager.

Everton are expected to be more aggressive in the transfer window this month. Christian Pulisic was one of the key targets Frank Lampard was hoping to sign, but the American attacker is currently injured. Regardless, Potter would gladly accept a loan deal for the player in order to reduce his salary. 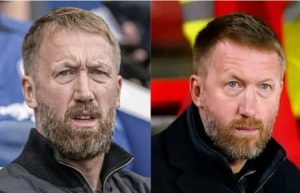 Graham Potter would benefit from Pulisic joining Everton because he currently has nine attacking options, half of which are currently injured. To make his job easier, he’ll have to let go of a few faces so that the newcomers can get the playing time they deserve. It will take a lot of courage to choose which players should leave, but it is critical to create a positive atmosphere in the locker room. 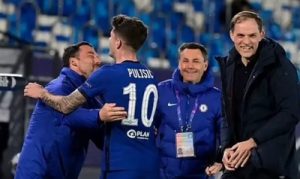 Pulisic has previously stated his desire to seek new experiences in other clubs. Like now, he was linked with a move to Everton last summer, but it never materialized for unknown reasons. West Ham were ready to play.