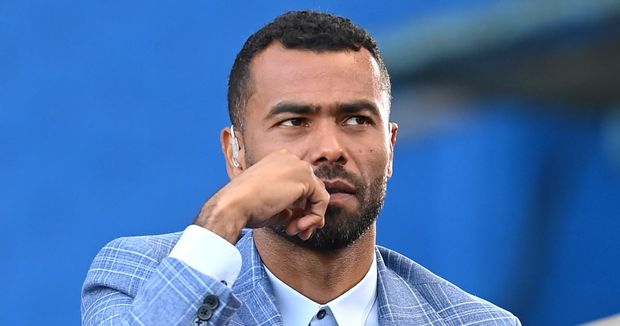 “Arsenal have a ‘great opportunity’ to win a silverware this season ahead of their Carabao Cup semi-final with Liverpool.”

The former England defender, however, expects Liverpool to have ‘a little bit too much’ over the two legs.

Meanwhile, Chelsea have qualify to the Carabao Cup final, now waiting the winner of the semi final clash between Arsenal and Liverpool after seeing off Tottenham to book their place at Wembley stadium on Wednesday.

However, Arsenal travel to Anfield on Thursday night to face Liverpool to decide who meets Chelsea at Wembley on February 27 or not, if they beat Liverpool in today’s game.

Although, The first leg, which was postponed due to Covid-19 outbreak, takes place a week later than planned.

“I think Liverpool have maybe a little bit too much for Arsenal.

“I know they’re going to be missing Sadio Mane and Mohamed Salah, but I just think it’ll be a little bit too much.

“It’ll be a great game, a fascinating game to be honest.

“They went to Nottingham Forest and underperformed.

The question is, can both teams make it to the Carabao Cup final? As Chelsea is qualify to final after beating Tottenham 1-0.