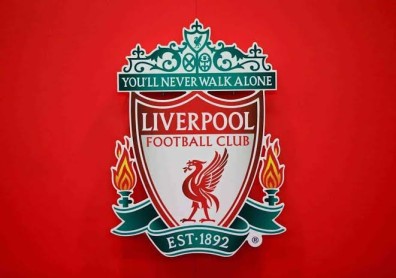 This season, Liverpool need to invest on each squad this time around as the Reds focusing to signed Chelsea star into the squad this summer.

According to reports, Liverpool need to bring in midfielder and forward into the squad either to sell or loan out players to raise funds to get players to solve major problem encountered in the last season.

The Reds finished performace in the last season was very poor, the squad needs, striker, midfielder and forward players into the club.

As it stands now, Jurgen Klopp has just four players with a high-quality he can post on with him.

Liverpool need to add strength in depth to the Frontline to increase rotation for all competition started from the next month till 2022 in both Premier League, Champions League and other leagues ahead.

Roberto Firmino, is highly needed urgently in the Reds squad. Someone need to get the job done for Liverpool this new season.

According to Mirror, Liverpool is eyeing Tammy Abraham at Chelsea to solve the major problem of striker in the squad.

If Liverpool can raise up to 35 million Europe Price tag on time on Abraham then it could be a great deal for the Reds.

Could it be what Liverpool needed at this time, to get a striker, like Tammy Abraham to solve problem or not? Well, the new season is at the corner. August kick-off for the new Premier League.