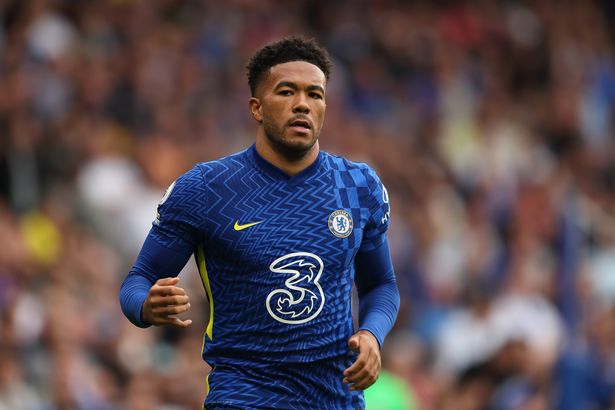 Lille vs Chelsea Head to Head: The UEFA Champions League will stage a return next midweek, where Lille and Chelsea will square up against each other in one of the round of 16 games.

Both teams will be looking for a place in the next phase of the competition when they meet in the reverse fixture of the encounter that ended 2-0 in favor of Chelsea when both sides met for the first time a few weeks ago at Stamford Bridge Stadium.

With one foot already in the next phase of the UEFA Champions League, the Blues will be going into the game against the French League 1 outfit to avoid a defeat in a bid to progress to the next stage of the competition.

Lille, on the other hand, will be looking for their first victory over Chelsea when they meet in the reverse fixture of the encounter they lost 2-0 a few weeks ago. The French League side will need nothing less than a victory if they are to progress to the next phase of the UEFA Champions League.

Lille and Chelsea have met 3 times before in the UEFA Champions League, and the Blues will be going into the next contest with a superior head-to-head record of 3 wins, while Lille is yet to record a victory against the English Premier League side.