Lyon win away against Manchester City 3-1, See what happened to Man City lost 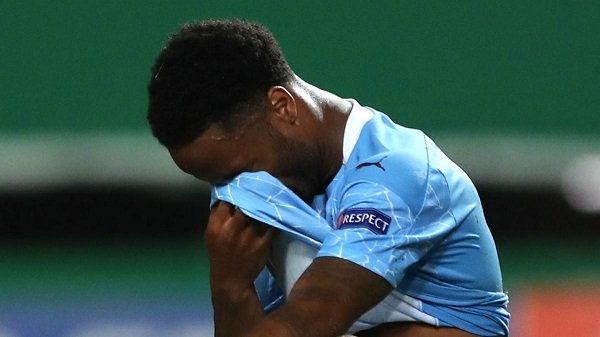 No doubt, Manchester City ambitions have been ruins by Lyon in the ongoing Champions League quarter-final match while Lyon shocked Pep Guardiola’s side in the quarter-final in Lisbon. 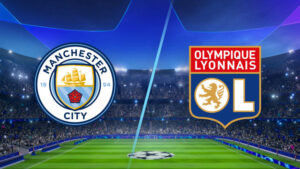 Although, Lyon won away to City in the 2018-19 group stage – also drawing at home – and they again had the tournament favourites’ number in Lisbon on Saturday.

Maxwell Cornet scored in both prior meetings between the sides and was on target once more midway through the first half as City struggled to get to grips with the five-man defence named by Guardiola.

City started as firm favourites but came out second best against a fiercely determined Lyon in a game that swung on controversy and uncharacteristic errors in the closing stages. 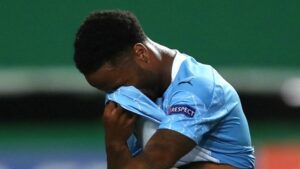 Lyon went ahead in the 24th minute with Maxwell Cornet’s smart finish but City, lifeless as Guardiola chose to play a three-man central defence, looked to have been revived by Kevin de Bruyne’s precise strike from Raheem Sterling’s pass after 69 minutes.

Former Celtic striker Moussa Dembele, on as a substitute, restored Lyon’s lead in contentious circumstances 11 minutes from time, the video assistant referee ignoring what appeared to be an obvious foul by the goalscorer before he ran on to beat Ederson.

Meanwhile, Lyon set up a semi-final meeting with Bayern Munich when Dembele scored his second after Ederson fumbled a shot from Houssem Aouar’s routine shot.