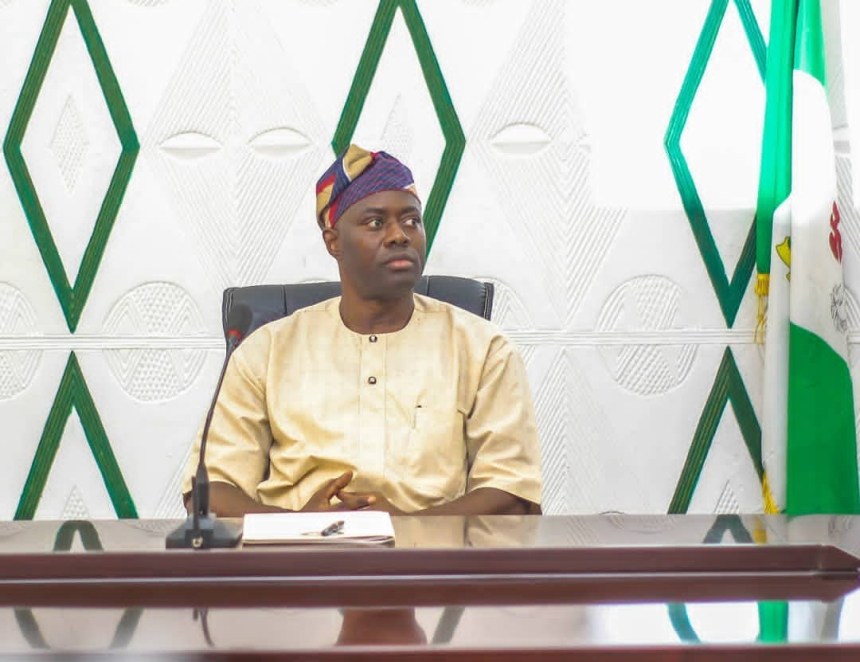 The Executive Governor of Oyo State, Seyi Makinde, on Monday, has ordered for the sacked of Professor Raphael Afonja, who is the Commissioner for Works, Infrastructure, and Transport in the state.

The letter of the Commissioner’s sacked dated August 10, 2020, by the Secretary to the State Government (SSG), Mrs. Olubamiwo Adeosun, which was authorized by the governor of the state. 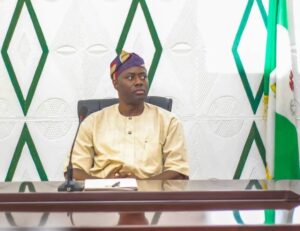 According to the letter, The sacked takes an immediate effect as the letter stated to terminate Professor Raphael Afonjo’s appointment as Commissioner to the state.

The letter entitled “Termination of appointment” reads in part: “I wish to convey the approval of His Excellency, Governor Seyi Makinde, on the termination of your appointment as Honourable Commissioner, with immediate effect.

“Consequent upon the above development, you are hereby directed to hand over all the government items in your possession to the Permanent Secretary (Ministry of Works, Infrastructure and Transport).

“I am to add that, your contribution within the time of your sojourn is appreciated and commendable, and therefore, wish you success in your future endeavors. I thank you.”

Meanwhile, The sacked commissioner has been in an isolation center following his early tests to COVID-19, which results in negative after series of coronavirus tests that were carried out on him, planning to resume work on Monday before his appointment terminated by the state governor.

In the same vein, the redeployment of two Commissioners, who were asked to swap portfolios, was approved by Makinde.

The Oyo State SSG signed the memo presently: “Redeployment of EXCO members” indicated Commissioner for Special Duties, Chief Bayo Lawal, has been moved to the Ministry of Local Government and Chieftaincy Affairs while Mrs. Funmilayo Orisadeyi is to move immediately.