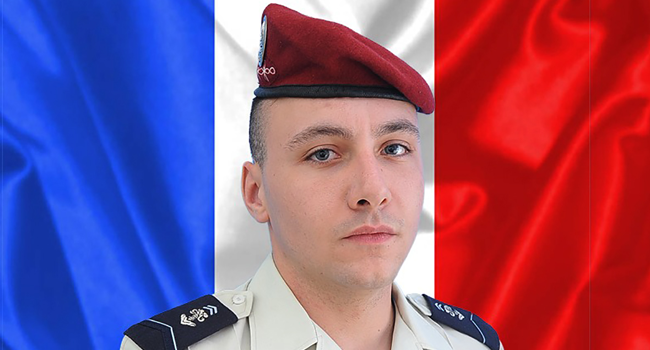 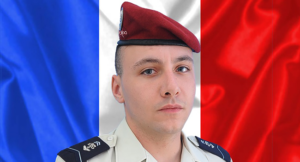 A third soldier was wounded in the explosion in the Tessalit province of the northeastern region of Kidal, a statement said.

President Emmanuel Macron paid tribute to the two dead soldiers, members of a paratroop regiment based in Tarbes, southwest France while repeating his call for a swift transition to civilian rule by the military junta that seized power last month.

Senior French politicians and military officers have expressed concern at the effect that last month’s military coup might have on the effectiveness of the fight against the jihadist active in Mali and neighboring countries.

Swathes of Mali’s territory are outside of the control of central authorities and years of fighting have failed to halt an Islamist insurgency that has claimed thousands of lives since emerging in 2012.

France has deployed over 5,000 troops serving in its Barkhane anti-jihadist force in West Africa.

According to the French army command, this latest incident brings to 45 the number of French soldiers who have died serving in the Sahel region since 2013.

In November 2019, France lost 13 soldiers in a single incident when two helicopters collided during an operation in Mali.