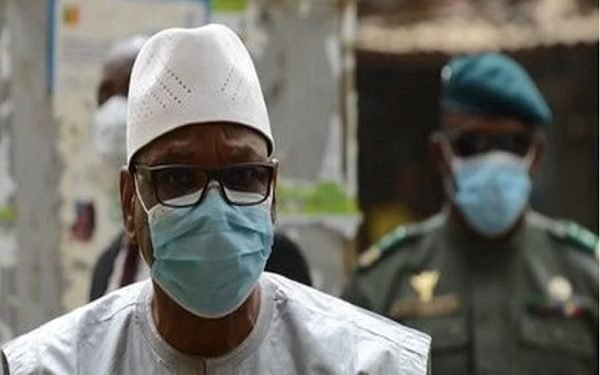 Malian President, Ibrahim Boubacar Keita has resigned as a president of the country, while the military has taken over the power. 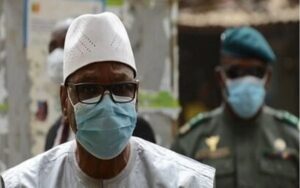 Keita, on Wednesday, said he was resigning to avoid “bloodshed,” hours after his arrest by troops.

Rebel soldiers reportedly detained Ibrahim Boubacar Keita and Prime Minister Boubou Cisse on Tuesday afternoon and drove the pair to a military base in the town of Kati, near the capital Bamako, which they had seized that morning.

Read Also: There is nothing bad in borrowing loan for infrastructure- Lai Mohammed

They cheered the rebels as they made their way to the 75-year-old’s official residence.

Keita, who appeared in a state television broadcast midnight to declare the dissolution of the government and national assembly, said he had no choice but to resign with immediate effect.