Man United vs Man City: Biggest match in January 2022 fixtures in all competition 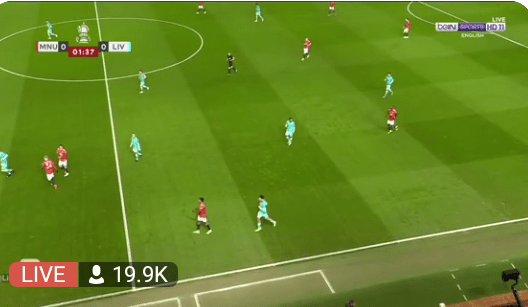 Manchester City started the new year 2022 by traveling to Emirates Stadium on Saturday, January 1st, 2022 to Emirates stadium to face Arsenal in their first Premier League match of the year 2022.

EPL: 2 Reasons Why Man City May Lose Their Next Match Against Arsenal

Manchester City will conclude the month of January with a Premier League match at Saint Marys Stadium against Southampton. And also Man United will kick off 2022 by hosting Wolves at Old Trafford on January 3rd, 2022 in a tightly contested Premier League match.