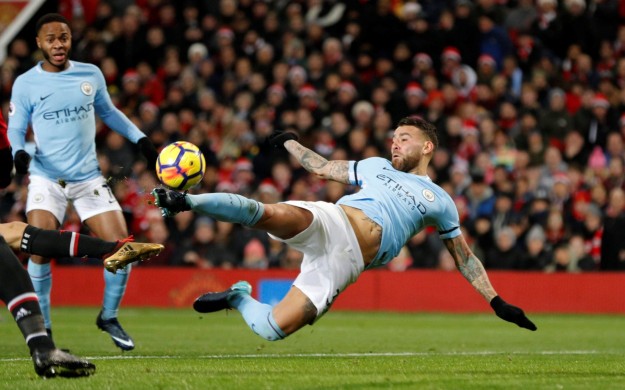 Manchester City will face Leicester City at the King Power stadium in the ongoing FA Community Shield, as Pep Guardiola set to take his Men squad to start the 2021/2022 campaign this season.

Manchester City is fully prepared to start with the FA community Shield for their first winning 2021 2022 campaign at the King Power on Saturday, August 07, 2021.

Meanwhile, City has started this season with successful pre-season campaign in terms of results and performances in the friendly club matches with Preston North End, Barnsley and Blackpool.

At the King Power stadium, city is likely to boost up they are winning campaign with the following players who returned for training at Wembley stadium, ahead of Leicester City, likely Kelvin De Bruyne, Bernardo, Silva, and Rodri.

Although, Barnado, and Rodri not performed in the friendly pre-season matches missing all actions even include Blackpool match last week which aired in favour of Manchester City.

All the players out because of injury, like Leroy Sane(Knee injury), Raheem Sterling(Armstring).

Foubtful, if it will be fixture in today’s game in the match between Leicester City vs Manchester City, David Silva(Knock).