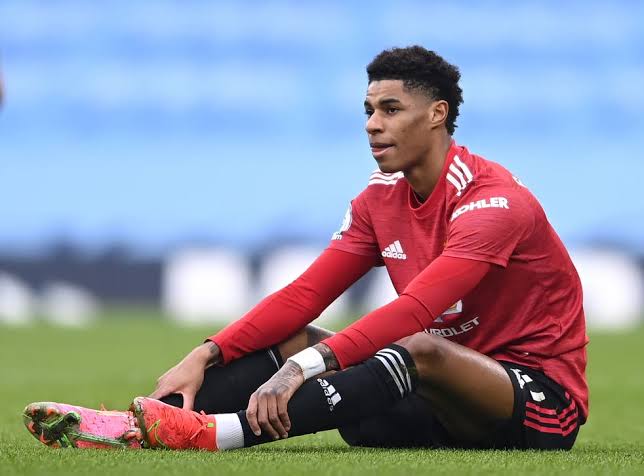 According to report, the Manchester United striker, Marcus Rashford, who is 23 years old is currently undergoing shoulder injury operation as he will be out for three months to resolve the issue.

The United is on the check to know if two agree to the surgery or not.

“He will now focus on his rehabilitation in order to return as soon as possible.;

Rashford, so far, has scored 11 goals in 37 Premier League appearances last season and in England’s squad at Euro 2020.

Meanwhile, Rashford, a fantastic player, has assisted the United to finish second against Manchester City in the Premier League last season.