Mason Mount turned down a £200,000-per-week contract with Chelsea 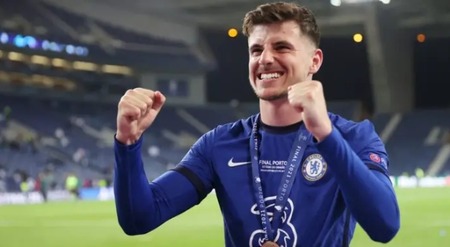 Mason Mount turned down a new deal at Chelsea worth more than £200,000 per week before leaving for the World Cup, a calculated gamble that could pay off spectacularly if he has a successful campaign.

Chelsea decided to put the talks on hold for the duration of the tournament, but it is unlikely that they will be resolved quickly when they resume after the holidays, as the two parties remain far apart.

This gap could grow if Mount continues to play like he did in England’s 6-2 win over Iran.

Mount’s agents are said to be demanding a salary comparable to Raheem Sterling’s, who signed a £300,000-per-week contract with Manchester City last summer.