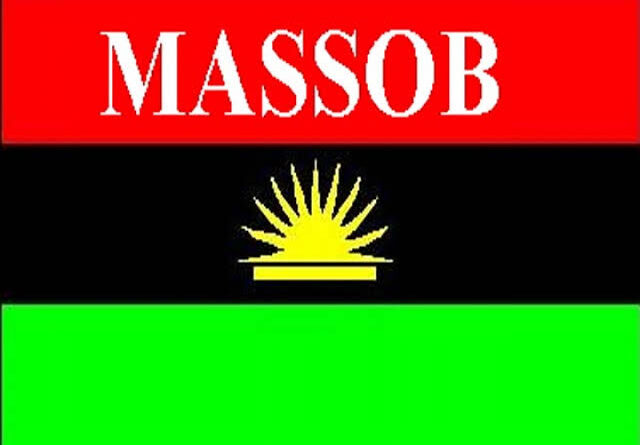 The leadership of the Movement for the Actualisation of the Sovereign State of Biafra,(MASSOB), has hit hard on South-East governors for turning their backs on Biafra and supporting Igbo presidency ahead of the 2023 general elections.

MASSOB leader, said the stance of the governors was in the minority, added that majority of Igbo people were pursuing the actualisation of a sovereign state of Biafra.

The Director of Information, MASSOB, Sunday Okereafor, told PUNCH that the quest of the Igbo elite for an Igbo person to succeed the President Muhammadu Buhari was a mirage as “the northerners will never allow an Igbo man become president of Nigeria.”

He said, “There is no way an Igbo man will ever rule Nigeria. Imagine the South-East governors are saying that they want Igbo presidency and the masses are being killed; in Obigbo, you saw how many were killed, they killed MASSOB in thousands.”

Okereafor urged the Igbo elite nursing the ambition of becoming Nigeria’s president to relocate to other parts of the country as majority of Igbo would not support them.

“The governors should come up with their own presidency agenda, let MASSOB come up with Biafra agenda and we will see who the people will support.”