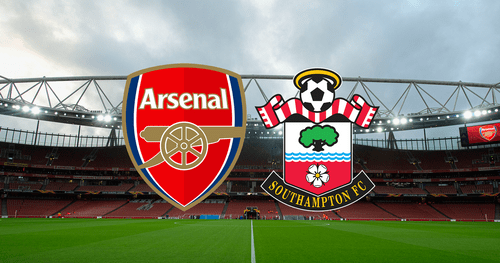 Big changes could happen at the top end of the Premier League table on Saturday as 5 of the clubs known as the big six will be in action on that day. Having said that, our focus is on out of form Chelsea and Arsenal who will be playing against Leeds United and Southampton respectively. Here, all you need to know about both matches including previews, Michael Owen’s prediction for both games and teams news are all covered here.

Preview for both matches

Chelsea will head into this match looking to return to winning ways after losing to West Ham last weekend. A couple of weeks ago one would have been certain they will get it, however, things have changed as injuries have taken its toll on the team. Unlike them, they now concede too many goals and Leeds has a pacey attack that can take advantage of their increasing frailty in defense.

Arsenal is not in the best form after hitting a purple patch in October and some part of November. Like their London neighbours Chelsea, they will head into this match looking to return to winning ways after losing their last two matches.

However, it’s not going to come easy as Southampton appears to be Arsenal’s bogey team. The Gunners have not beaten them in consecutive matches since 2017. The problem with that is that Arsenal won the last time they met.

Michael Owen’s predictsdict on both matches

Despite the poor form of both London clubs, former Manchester United player Michael Owen thinks they will come out victorious but he said it will be tough. He predicted Arsenal to win 2-1 and Chelsea to win 2-0.

I think that prediction will surprise a few Arsenal fans who seem to think that Owen never predicts their club to win.

Team News for Arsenal and Chelsea

The good news for Chelsea is that Jorginho is back but the bad news is that he will play through pain as Chelsea manager Thomas Tuchel said in a press conference. The other injured players are still out and Mateo Kovacic is still on self-isolation after contracting coronavirus.

For Arsenal, there Is also good news as their manager Mikel Arteta said he is hopeful that Emile Smith Rowe would be available after missing their last match due to injury. Another good news is that the Gunners have no new injury worries.