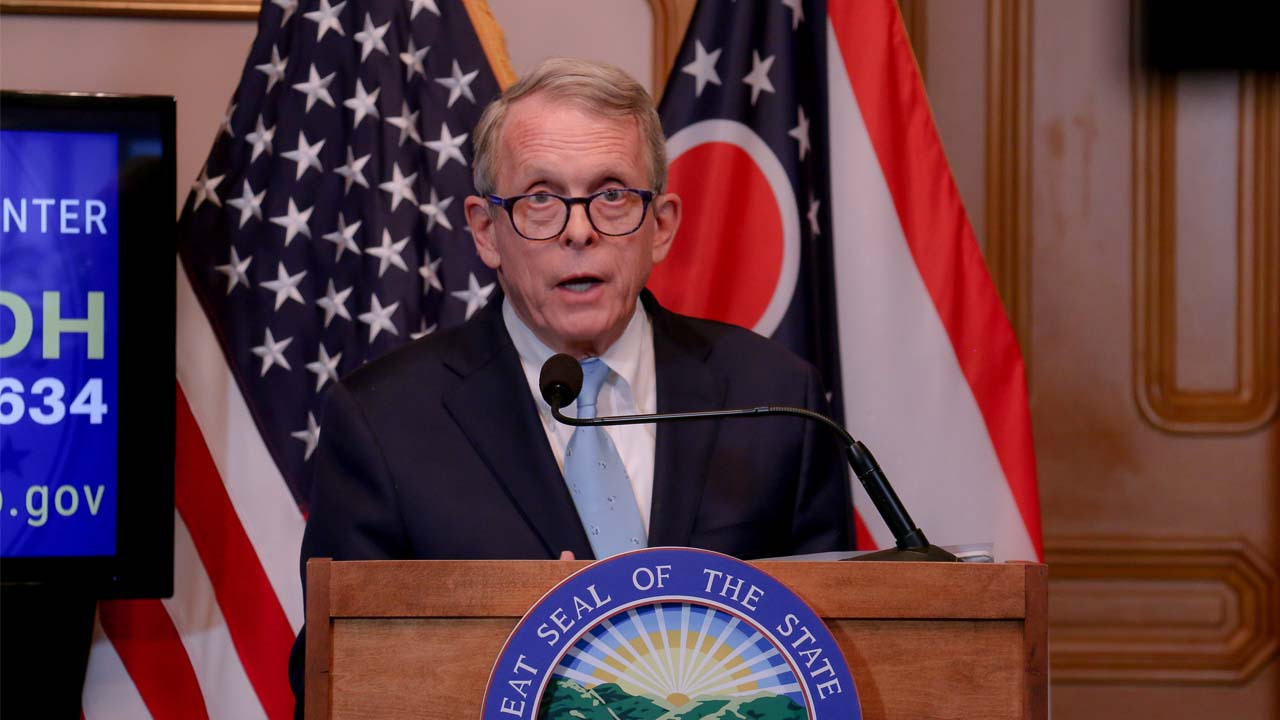 The Governor of Ohio, Mr. Mike DeWine on Thursday said, that he has been tested positive for COVID-19 after having a symptom of the pandemic.

The announcement came immediately when DeWine could have had a meeting with President Donald Trump in Cleveland to discuss the way forward over Trump’s campaigns in the state.

The tests carry-out based on the standard protocol before any meeting with Donald Trump will behold at Burke Lakefront Airport, the governor’s office said in a statement. He is returning to Columbus, where he and his wife Fran will both be tested.

DeWine tweeted Thursday that he’s not experiencing symptoms at this time.

“As part of the standard protocol to greet President Trump on the tarmac in Cleveland, I took a COVID test. I tested positive. I have no symptoms at this time. I’m following protocol and will quarantine at home for the next 14 days,” he wrote. 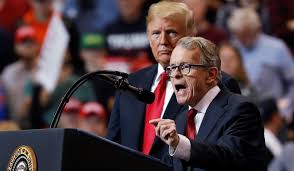 Meanwhile, the US President has Mike DeWine speed recovery as he is being diagnosed and told the crowd gathered at the airport that DeWine is a “great guy” who has “done a fantastic job.”

“We want to wish him the best, he’ll be fine,” Trump said.

He is the second known governor to test positive for COVID-19 after Oklahoma Gov. Kevin Stitt announced in July he had contracted Covid-19.

Trump warns warnings over the spread of the pandemic and advice health experts to ensure DeWine gets the best treatment as he wishes his diagnosis.

Although the opposition party, In Ohio the Democratic Party early said that DeWine’s positive tests for COVID-19 came as a surprise, pray for his quick recovery as he is been diagnosis presently and offered they support for the governor.

“We know how hard he’s been working to keep Ohioans safe, and this is just one more reminder that this virus can impact everyone,” the party’s chairman David Pepper said in a statement. “As fellow Ohioans, we stand with and support our governor and his family at this time.”